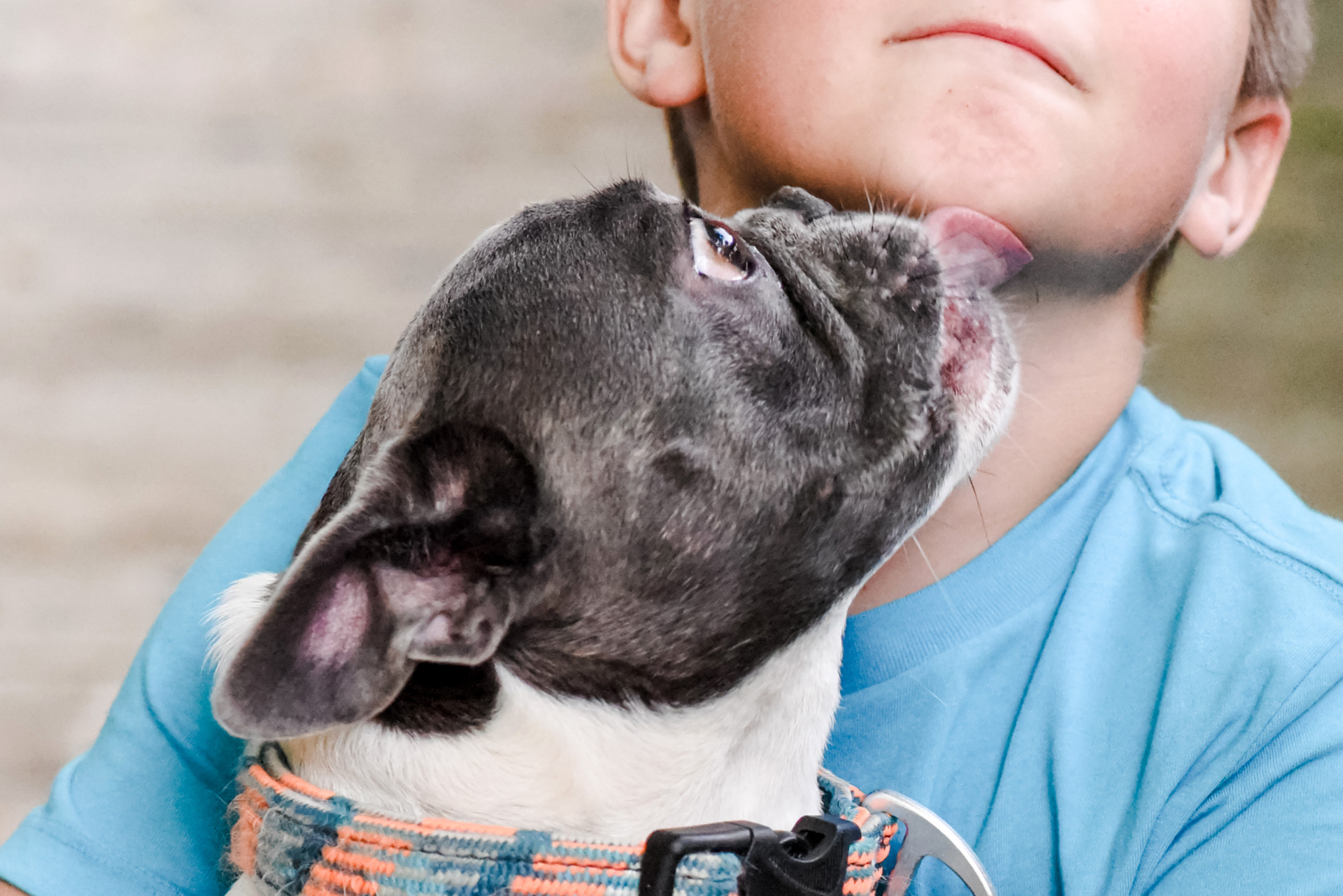 Facebook is Divorce Lawyers’ New Best Friend: Whatever You Share Online Can (And Will) Be Used Against You In Court

A must read for anyone going through a divorce. Facebook posts are commonly used in divorce proceedings so don’t post anything that you do not want the Judge to see. Leanne Italie of the Associated Press writes:

Forgot to de-friend your wife on Facebook while posting vacation shots of your mistress? Her divorce lawyer will be thrilled.

Oversharing on social networks has led to an overabundance of evidence in divorce cases. The American Academy of Matrimonial Lawyers says 81 percent of its members have used or faced evidence plucked from Facebook, MySpace, Twitter and other social networking sites, including YouTube and LinkedIn, over the last five years.

Facebook is the unrivaled leader for turning virtual reality into real-life divorce drama, Viken said. Sixty-six percent of the lawyers surveyed cited Facebook foibles as the source of online evidence, she said. MySpace followed with 15 percent, followed by Twitter at 5 percent.

About one in five adults uses Facebook for flirting, according to a 2008 report by the Pew Internet and American Life Project. But it’s not just kissy pix with the manstress or mistress that show up as evidence. Think of Dad forcing son to de-friend mom, bolstering her alienation of affection claim against him. 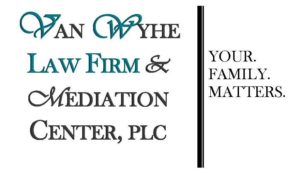 Get a Free Consultation 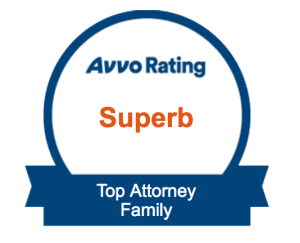